Fortnite surprises the players with its new updates. This time Fortnite has released two famous weapons in version 15.10. This version has brought a lot of changes to the game. First, the map changed with the beautiful winter theme, and many new challenges were added now the new weapons have been deployed.

The biggest advantage of the sniper rifle is that the player can shoot from a distance and take an enemy down. Players don’t need to go close to the enemy; they can keep hiding and take the enemy by surprise. The exotic weapons Dragon Breath Sniper and Action Sniper Rifle can be obtained from the NPC in exchange for some gold.

The Dragon Breath Sniper can be obtained from the NPC Blaze in exchange for 1213 gold bars. The NPC was already present in the game from season 5 so you can find the location of NPC from the map and can locate them. 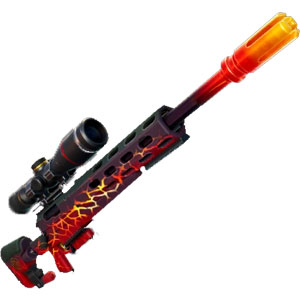 Here are given the specifications of the gun:

It is one of the best and heavy Rifles for killing enemies from a distance. 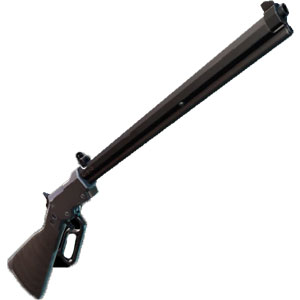 These weapons have been added in the item shop in Fortnite. Sniper Rifle can be found on the battlefield as a random drop.

Advertisement
Fortnite News
We use cookies to ensure that we give you the best experience on our website. If you continue to use this site we will assume that you are happy with it.Ok