Fortnite has given so much to the player, which is becoming difficult to digest, which includes quest, NPCs, new map locations, new seasons, and many more. The new update has won the heart of people, which is the new exotic weapons that deal with the crazy amount of damage.

In the previous season, the players had to choose the best character to get an exotic weapon, but in season 5, you don’t need to find them. You have to complete several challenges, and you will get exotic weapons as a reward.

Some of the exotic weapons in Fortnite is as follows: 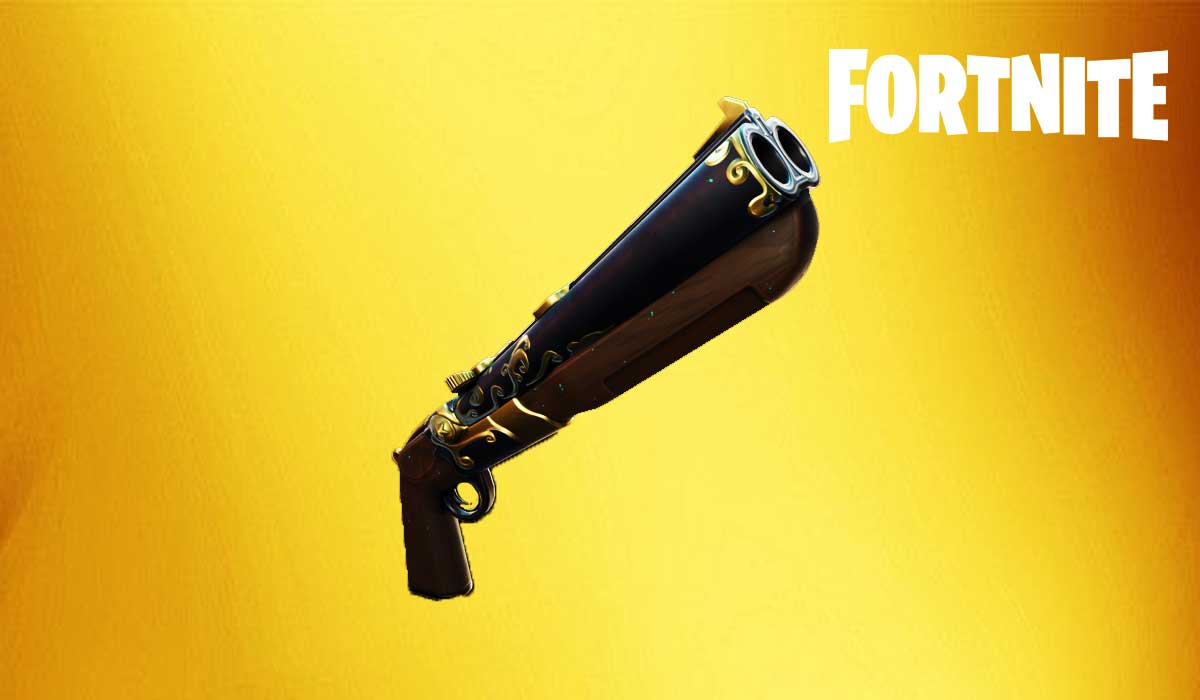 It is a double-barrel shotgun. You will feel a jerk when you press the trigger; it will launch you back. It is best to use in a long-range fight to end the fight quickly. You can purchase it for 1225 gold bars. Great to kill the enemies who are trying to kill you. The gun reload time is 2.7 seconds, the magazine size is 2, and it can give 120 damage to the player and 150 headshots. 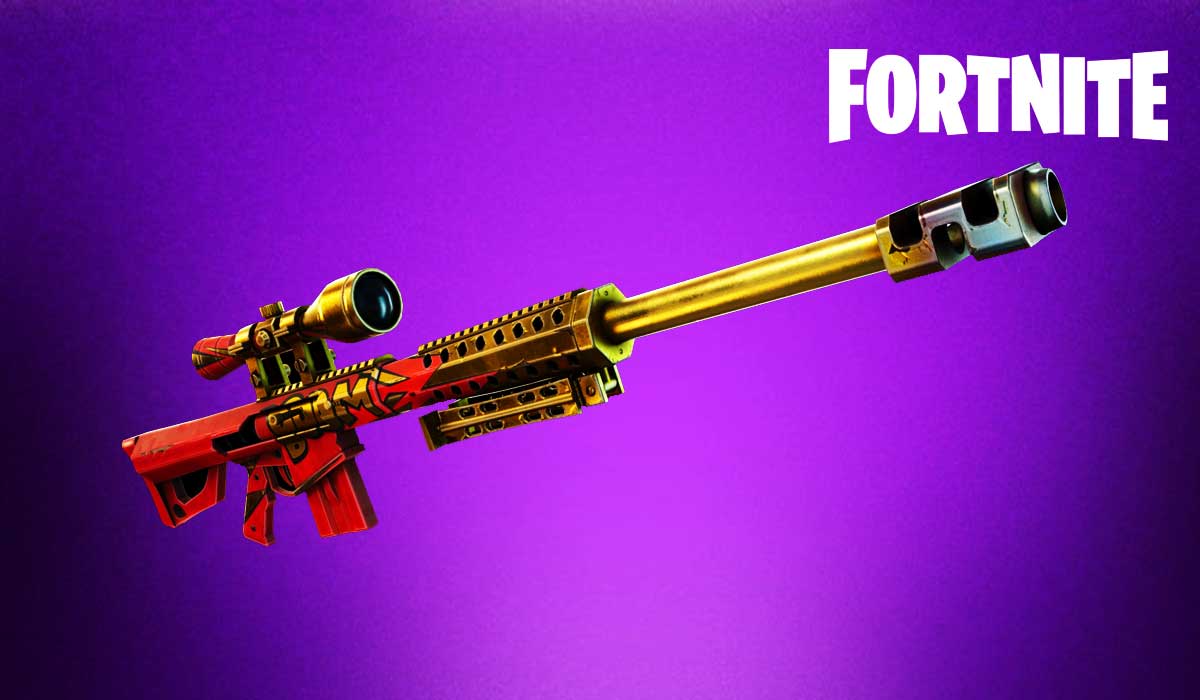 You can find this weapon in the northeast of Stealthy Stronghold. You can interact with the NPC to get this weapon. You can purchase it in exchange for 1225 gold bars. It features a heavy sniper rifle that can do 10 damages on hit and then after exploding for 60 damages. It is best if you want to damage the enemy squad who are getting closer to you. It shoots with a cling grenade, which can cause a lot of damage and round about 60 damages. 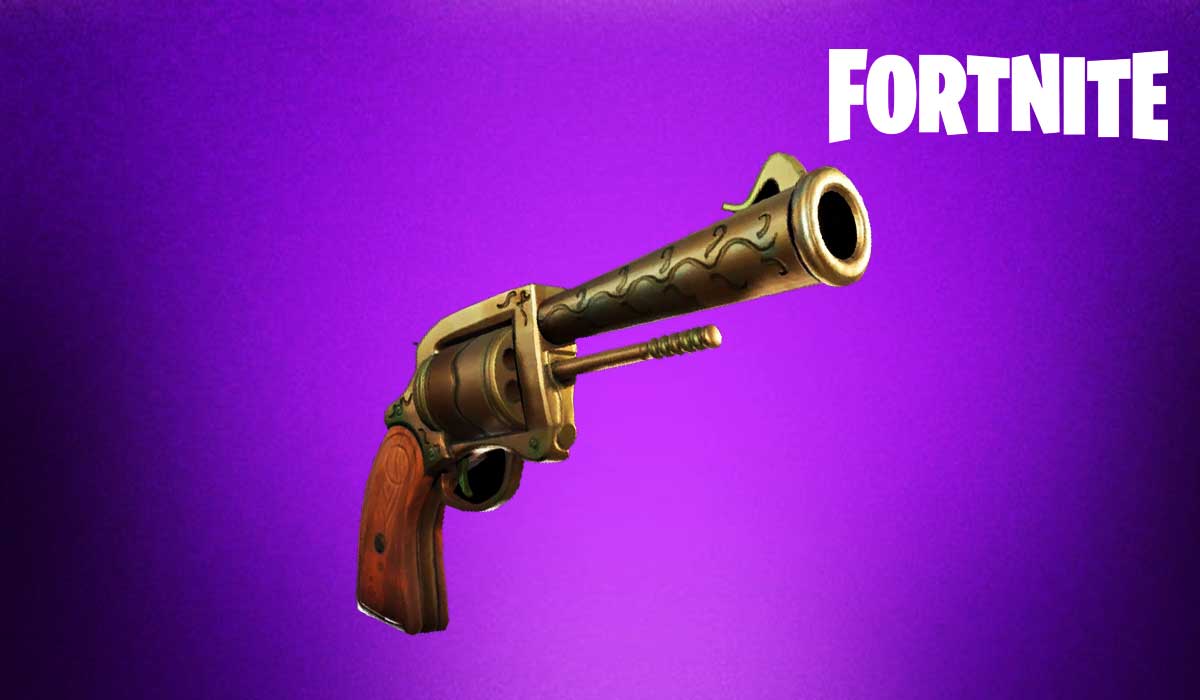 The weapon is of Mancake NPC, who is hidden inside a building located at the Butter Ban at the south end. You can get this weapon in exchange for 1225 gold bars. The weapon features a thermal scope that can do damage at any range. The reload time of the weapon is 2.0 seconds, the Magazine size is 6, and can do 44 damage at a time.

The Shadow tracker can be found in the Dirty Docks location. You can purchase it from NPC for 1225 gold bars. The weapon has unique features. It can track the enemies for 10 seconds, and you can also tag the enemies you have hit. The reload time of the gun is 1.3 seconds, the Magazine size is 16, and can do 29 damages at a time. 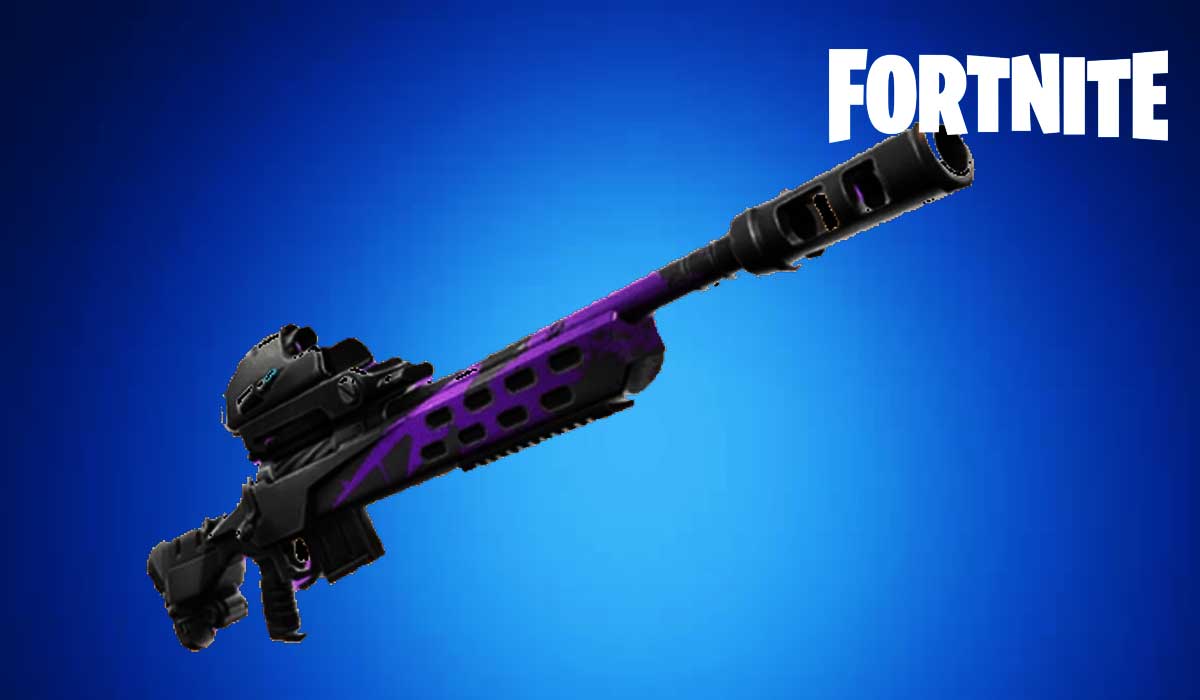 It can be found in the hunter’s heaver, where the NPC Lexa is captured. You can release Lexa and can get this weapon for 1225 gold bars. It helps you see where the next storm circle will be. The reload time of the gun is 2.7 seconds, the Magazine size is 6, and can do damage up to 85 at a time.