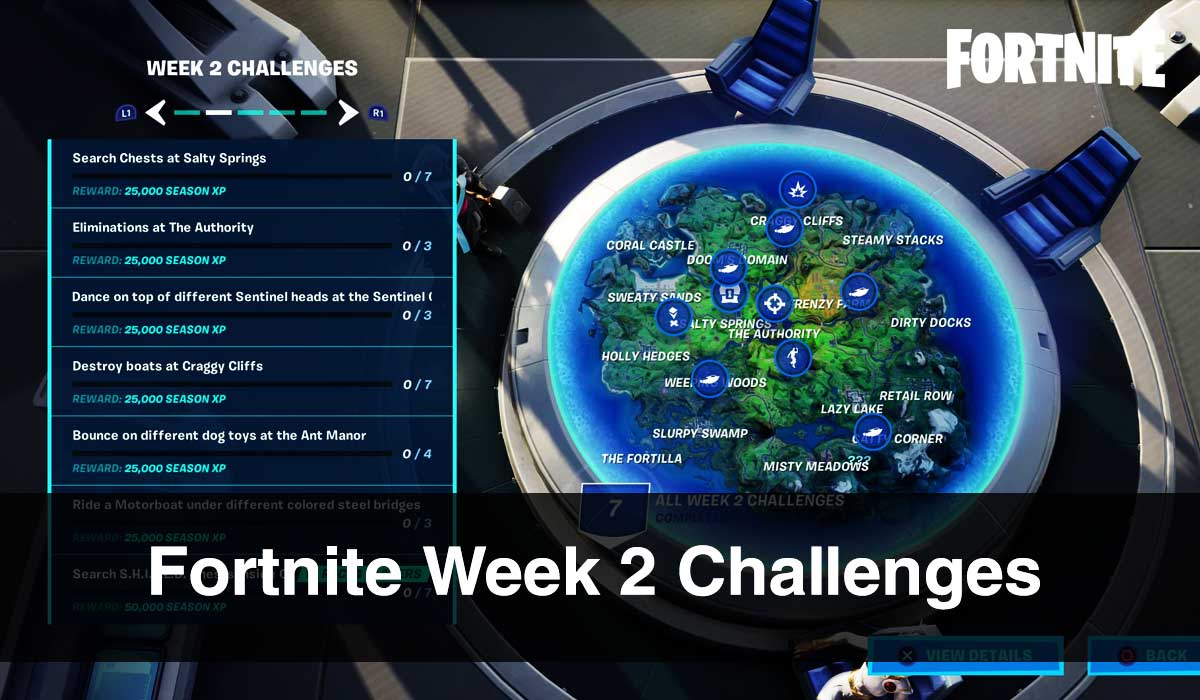 Fortnite Season 3 Skins was released on 22nd February 2018 and it last appeared on 30th April 2018. This season featured many new changes like little map changes and the addition of a new feature called Lucky Landing.

The season 3 story begins with the players finding a comet that is coming from the sky. This meteor ultimately hits the map and destroys one of the central buildings. This season also featured a battle pass that was similar to the season 2 battle pass. It was priced at 950 V-bucks. This battle pass introduced many new features including Loading Screens and Contrails. 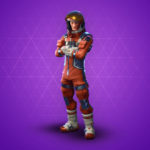 Mission Specialist is the name of an epic category Fortnite Season 3 Battle Pass outfit. This outfit is based around the space exploration theme and features a male avatar dressed in a dark orange astronaut space suit with high tech space gloves and long white boots. It also features a huge open space helmet showing the avatar’s face.

This skin belongs to the Space Explorer cosmetic set that features a total of 6 cosmetic items. This includes a cool harvesting tool and a legendary category back bling called Dark Matter.

In order to unlock this outfit, you will have to purchase the Fortnite Season 3 Battle Pass. This outfit will automatically unlock once you reach the Tier 1 of this Battle Pass. 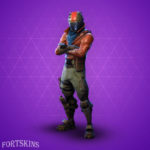 Rust Lord is an epic category outfit from the Fortnite Season 3 Battle Pass. This outfit was released on 22nd February 2018. This male outfit is inspired by the Marvel superhero Star-Lord from the movie Guardians of Galaxy. The avatar is called Rust Lord because he makes his living by selling salvage items. This outfit also features a pin on the shirt that represents the logo of the Unreal Engine. This is the gaming engine used in Fortnite.

Rust Lord outfit belongs to the Storm Scavenger cosmetic set. In order to unlock this cool superhero outfit, you will have to purchase the Fortnite Season 3 Battle Pass and then reach the Tier 23 to unlock this skin. 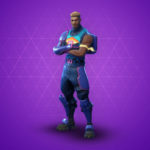 Brite Gunner is an epic category outfit from the Fortnite Season 3 Battle Pass. The outfit was released on 29th April 2018. This outfit features a male avatar dressed in a dark blue superhero costume. The avatar is also wearing a light blue vest with an animated logo on the chest. This logo features a cute teddy bear holding two guns in both hands.

Brite Gunner skin belongs to the Sunshine and Rainbows cosmetic set. This outfit also features a bonus back bling called Brite Bag. You can purchase the Brite Gunner outfit from the Fortnite Season 3 item store. This outfit costs 1500 V-bucks. 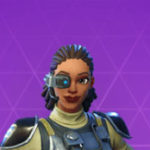 Steel Sight is an epic category outfit from the Fortnite Season 3 Battle Pass. This skin was released on 27th April 2018. It features a female avatar dressed in a steel armor with a modern technology visual gear on the right eye. The costume looks like a futuristic soldier’s attire.

Steel Sight outfit does not belong to any cosmetic item set. This skin, however, features a bonus back bling called Epic Steelcase.

You can purchase the Steel Sight outfit from the Fortnite Season 3 item store. This outfit costs 1500 V-bucks. 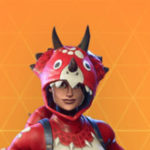 Tricera Ops is a legendary category outfit from the Fortnite Season 3 Battle Pass. The outfit was released on 20th April 2018. It features a cute female avatar dressed up in a red dinosaur costume. The face mask of this outfit resembles the dinosaur Triceratops. On the bottom, you have red skin-tight pants with black stripes and black knee pads. Your avatar is also wearing long black boots.

This outfit comes with exciting back bling called the Legendary Hatchling Back Bling. This outfit is actually the female version of another dinosaur inspired Fortnite skin called Rex. Tricera Ops belongs to the Dino Guard set which features 7 cosmetic items.

You can purchase this legendary skin from the Fortnite item store. This skin costs 2000 V-bucks. However, it is rarely available in the item store. 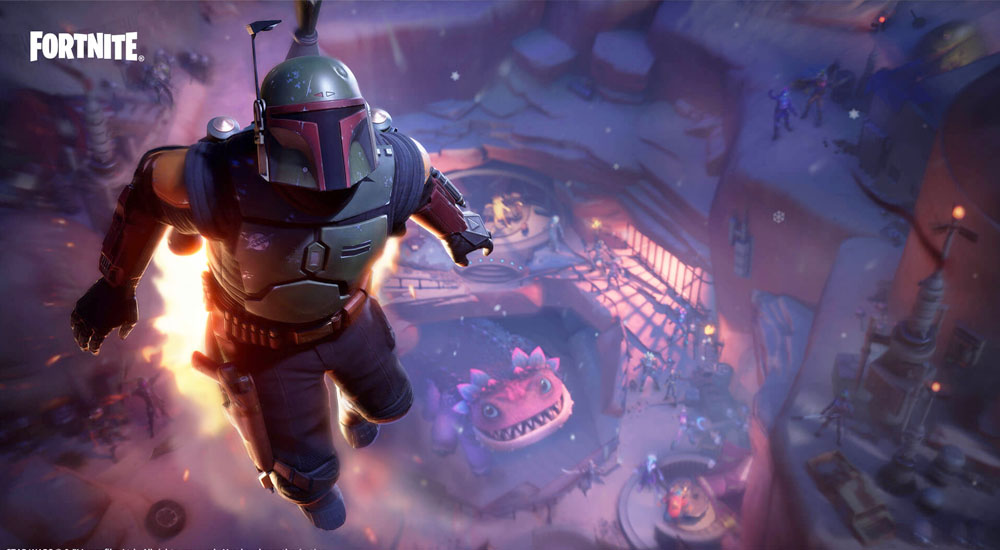