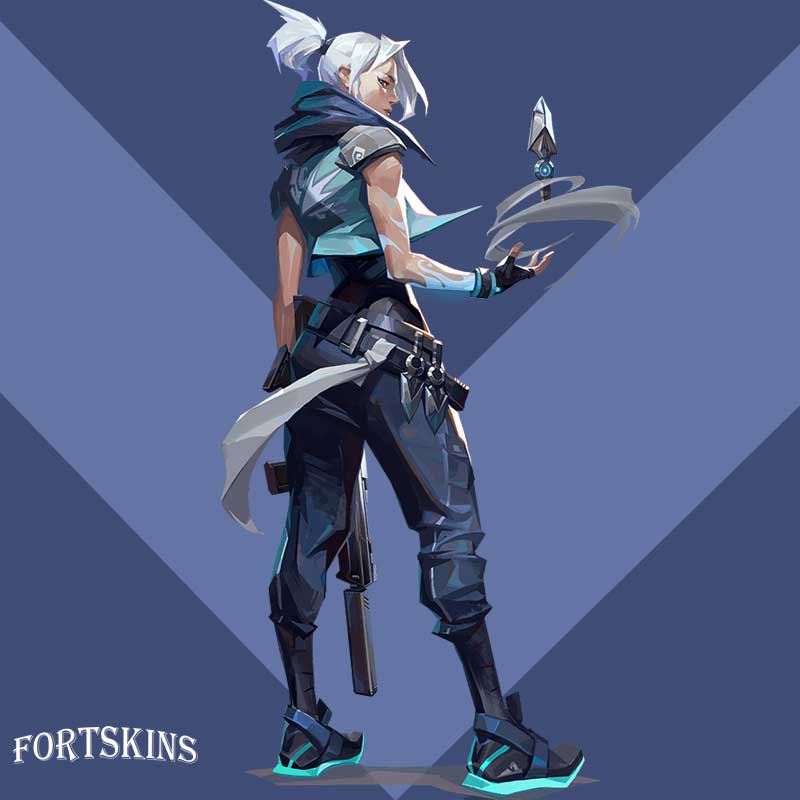 Sova Valorant agent is a Russian, archery expert character featuring unique qualities like other valorant agents. The name of this agent is pretty fitting as the Russian word Sova means “owl.

Similarly, Sova can track things down from afar, just like an owl. Sova features the ability to track down enemies in addition to hunting them down with his bow.

Sova’s praise lies in his quality of tracking down defending players camping among teams. Moreover, Sova has a Recon Bolt and a high power sniper used to make hidden enemies visible and then sniping them down.

Sova Valorant Agent’s abilities can get divided into three categories:

Recon Bolt is a device that fires a bolt. That bolt, in turn, can deploy a sonar emitter, consequently making the enemies reveal themselves.

Energy blasts fired by Hunter’s fury have a reach all across the map. The three energy blasts can lead to severe damage and are also extremely beneficial in the long run. While using Hunter’s Fury to get the difference in height right as well, open your map. Then mark the position where your enemies will start, and unload Hunter’s Fury.

Shock Bolt does precisely what its name states. Shock Bolt isn’t powerful enough to end your enemies, but it can cause severe health damage, help clear out Cyphers, and provide you an advantage during sudden combat.

Damage done by Shock Bolt depends upon the distance, and it lies somewhere between 14 and 90. As a result of the Shock Bolt, the enemies might panic, forcing them out of their hiding places.

Owl Drone is one of Sova Valorant Agent’s most useful abilities that creates a sort of bait for enemies and pushes them to remove the cover.

Shooting an Owl Drone requires extra attention because Owl Drone can get shot down pretty quickly; hence make sure you shoot it fast and maintain cover.

Every time you launch this drone, you’ll either discover your enemy’s location or some other information. Owl Drone is usually to get used in conjunction with your teammates.

Sova’s character and abilities are unlike other agents and unique on their own. This Russian Archer is a Valorant agent not meant to be missed or neglected. 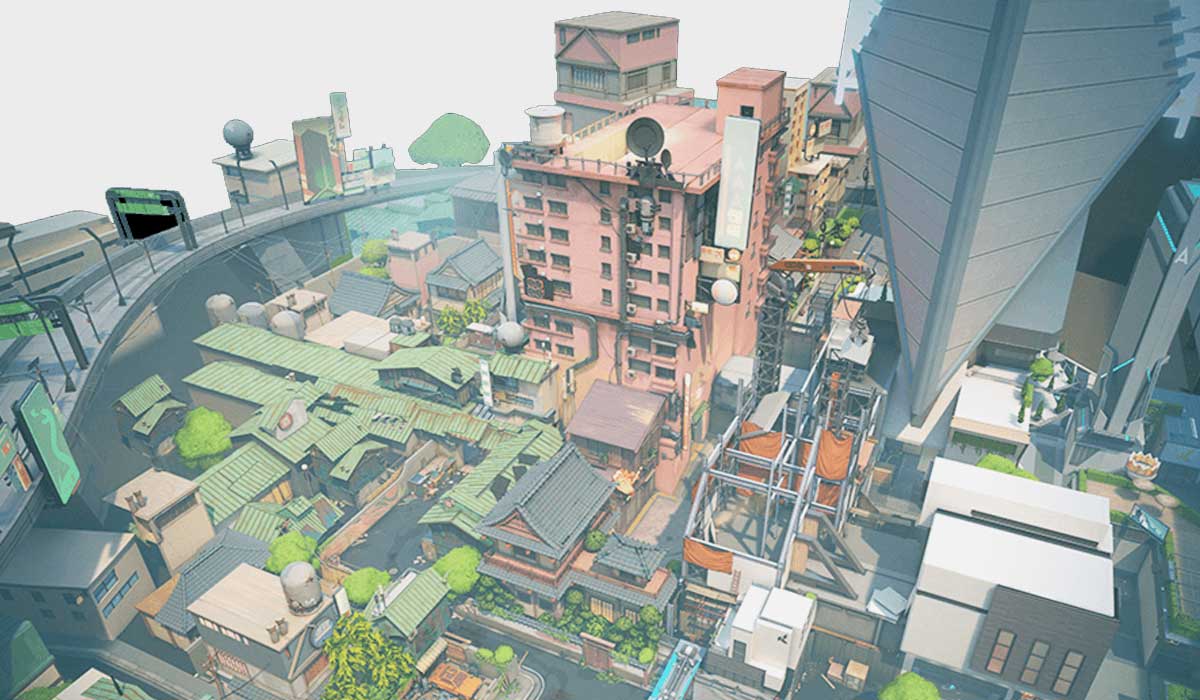 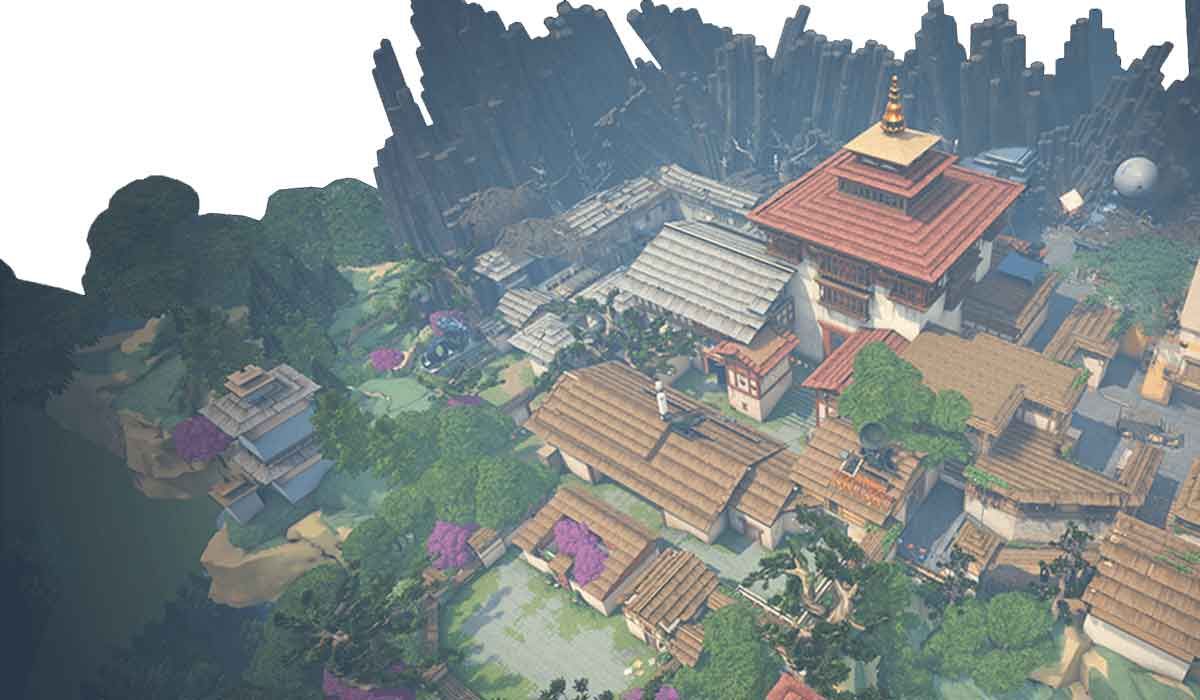 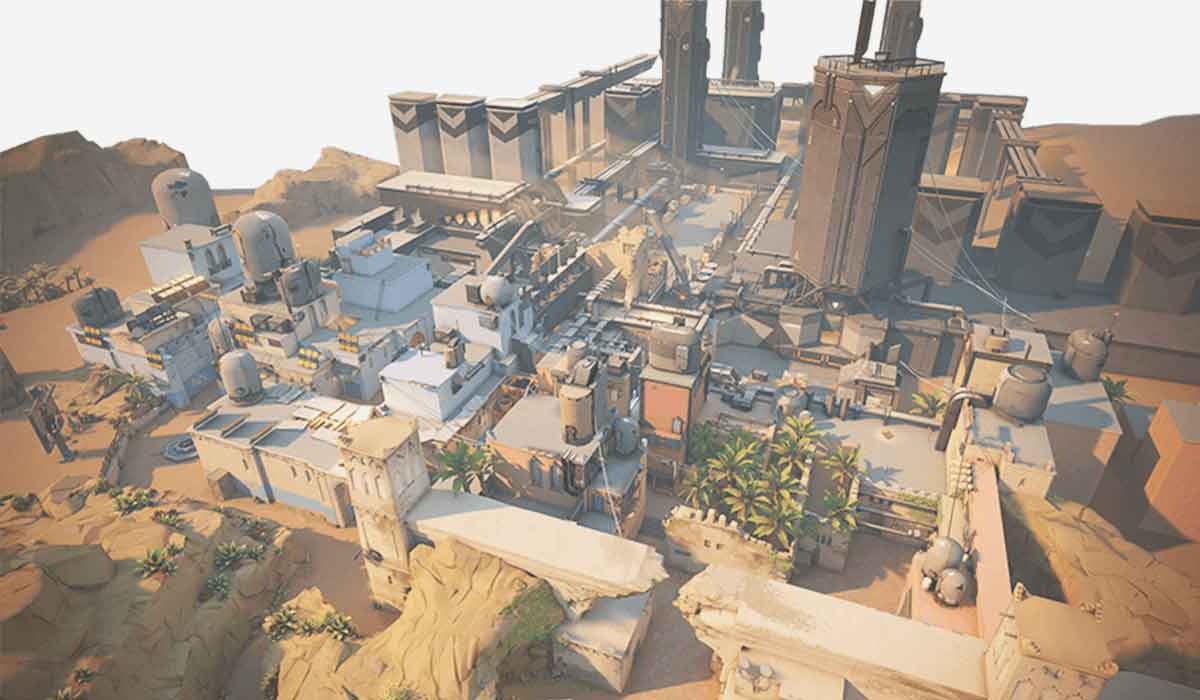