After reaching level 20 in Fortnite’ Battle Pass, it’s time to spice things up for your Agent. Now, you can unlock GHOST Brutus and SHADOW Brutus. Just make sure that you have solved all 18 Brutus briefing challenges because you’ll steal and deliver the security updates in the final challenge. So, if you wish to know how all this would get done without interruption, continue reading!

Get GHOST Brutus in Fortnite

Unlocking Ghost Brutus requires the fulfillment of specific requirements. The eligibility criteria require your Agent to be above level 20. You can proceed further only if you have been able to complete the 18 Fortnite Brutus’ Briefing challenges beforehand. So make sure that you’ve ticked off the following steps from your list before trying to unlock Ghost Brutus style;

How To Steal The Security Plans In Brutus’ Final Challenge


Follow the steps mentioned below to steal the security plans from each location. Take a look;

How To Deliver The Security Plans In Brutus’ Final Challenge 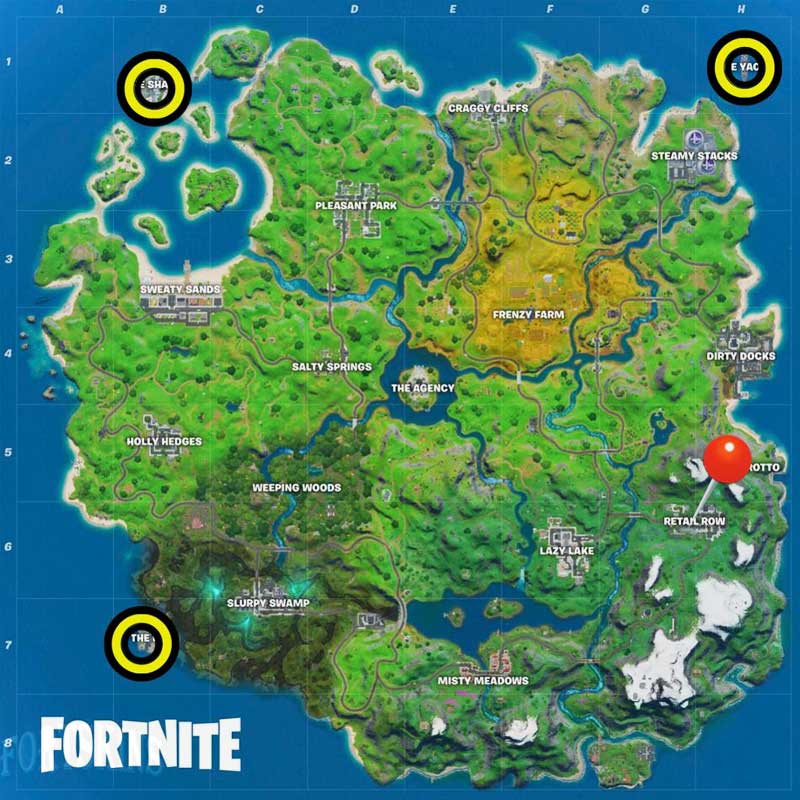 Once these security plans are stolen, they will get dropped into the mailboxes/drop boxes instead of any safe houses. These dropping points aren’t much different from the usual mailboxes in terms of appearance.

The SHADOW dropbox and Ghost dropbox differ in terms of colors, so make sure you’re dropping it following the style you wish to unlock.

The SHADOW mailbox is white, and the GHOST dropbox is black. Once these security plans get delivered, Brutus’ Final Challenge will get completed.

Now you’re ready to unlock Ghost Brutus whenever and wherever you want. We hope this simple guide aids you in unlocking Ghost Brutus and stealing security plans in Brutus’ Final Challenge.

Any cookies that may not be particularly necessary for the website to function and is used specifically to collect user personal data via analytics, ads, other embedded contents are termed as non-necessary cookies. It is mandatory to procure user consent prior to running these cookies on your website.