As the second week of Meowscles Mischief Challenge has approached, players have sped up their progress measures. Now’s the time to catch and deliver fishes to the Shadow dropboxes in Fortnite. The only difficulty here is that; How? Please don’t fret, because we’ll tell you exactly how you can deliver the fishes to Shadow in Fortnite. So, if you need access to dark Meowscles skin, continue reading!

How to deliver the fishes to Shadow in Fortnite?

After catching the fishes, the final step to complete the challenge is dropping them off to Shadow locations.  Just track down the locations and then post them in the faction drop boxes. Once you’ve approached a faction area, you’ll witness a prompt to drop them. The goal is to deliver at least ten fishes in single or multiple turns. There are various Dropbox locations scattered across the map, yet there are only three that should be enough for this challenge. As a tip, make sure you head over to Holly Edges first to drop the fishes to Shadow because it’s closest to the fishing spot. 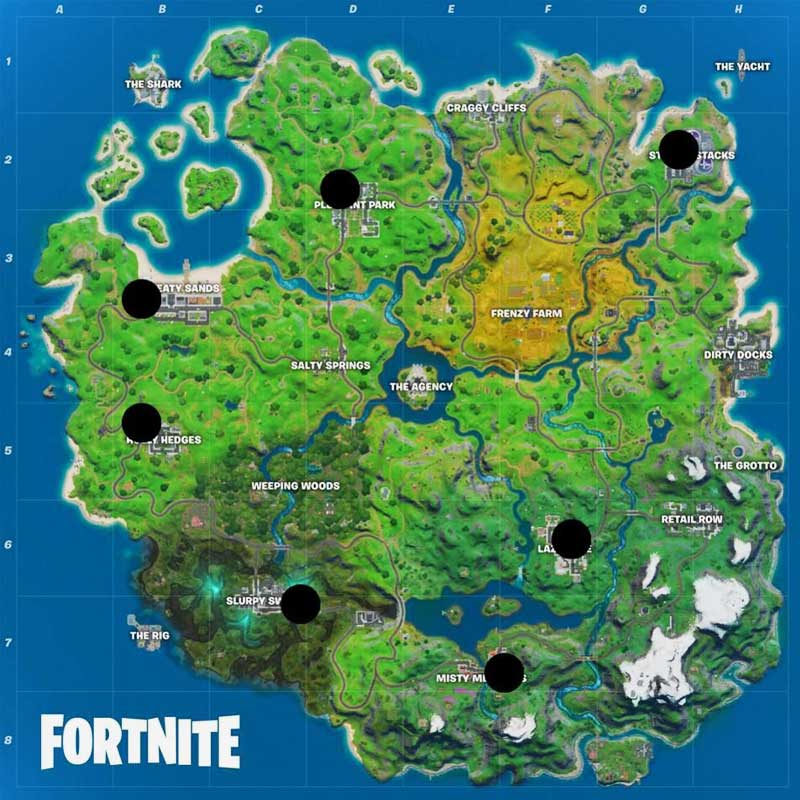 Let us give you a quick recap of all the Shadow Dropbox Locations for this week’s challenge.

Location 1: In western Salty Springs, close to a blue house. 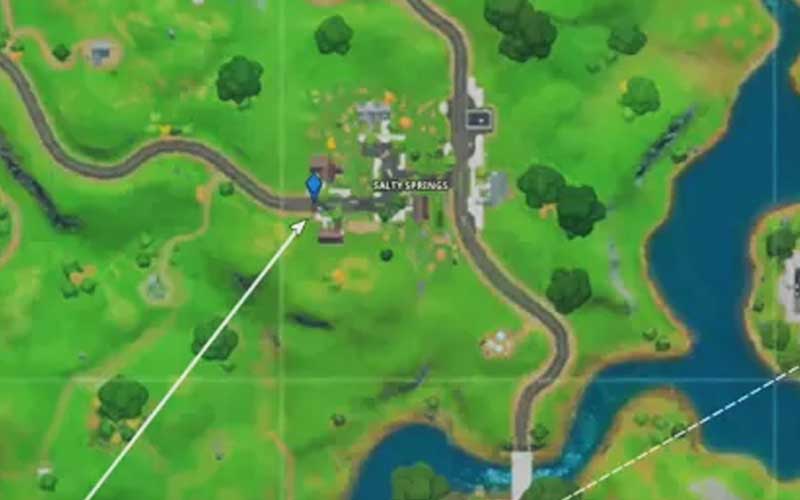 Location 2: In the north-western section of Holly Hedges close to the crosswalk. 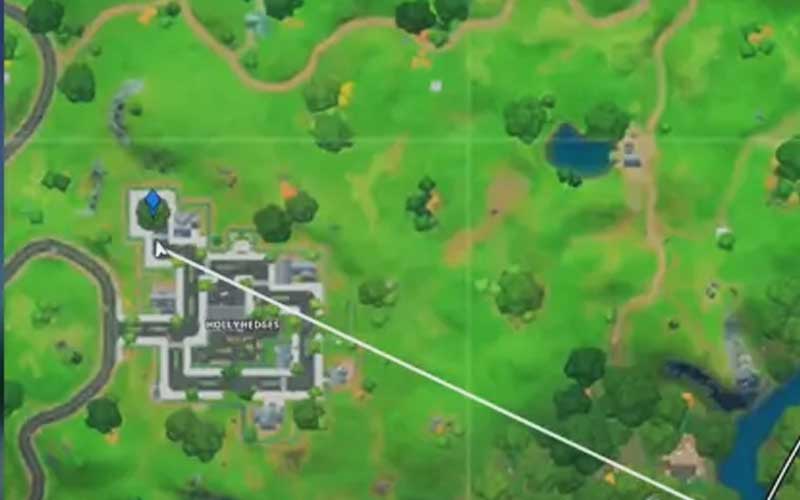 Location 3: At a parking lot near the infamous Sweaty Sands. 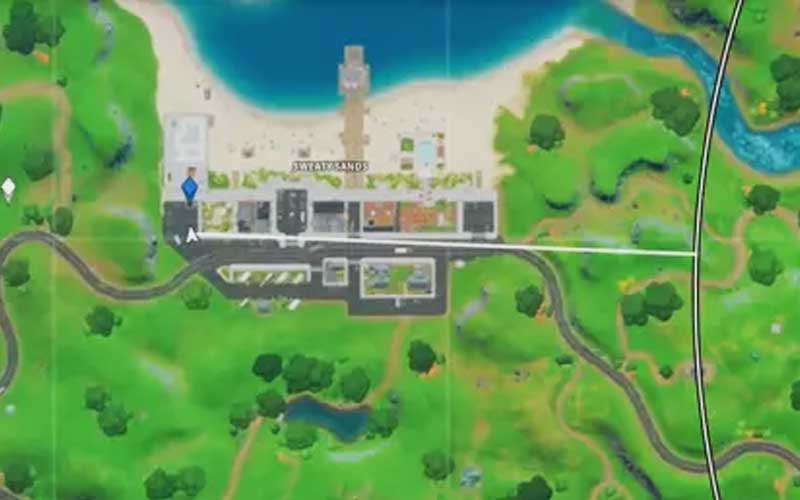 How to catch the fish?

Whether you’re delivering the fishes to Ghost or Shadow, the first objective would demand you to catch a fish. Most Fortnite: Chapter 2 players are aware of Fortnite’s fishing mechanisms by now; hence this is going to be a much easier task. Although for newbies, specific heads-up tips need acknowledgment.

You’ll need a fishing rod as floor loot or maybe in the barrels present close to large water bodies. Furthermore, after reaching fishing locations, you’ll witness white foamy circles. These white foamy circles signify your target for you. So, while fishing, the players can place the fishing rod cast in these foamy circles after pulling the trigger on the controller. As regular fishing goes, you can pull out the target as soon as it bites the bait.

Where are the fishes?

The fishes in Fortnite Season 2 could be specifically present inside white, foamy circles in large water bodies.

What is the closest Shadow dropbox location?

Comparatively, the closest Shadow dropbox location for fishes is in Holly Hedges. The targetted location is in the North-western section near a crosswalk.

How can I catch a fish for Meowscles Mischief Challenge?

Players can utilize a fishing rod. If there are no fishing rods accessible, throwing explosives in those white circles also aids in capturing fishes.

Your first targetted drop off location can be in Holly Hedges as this would save a lot of time. So, now there’s no need to fret. Follow our suggestions to get done with this part of Meowscles’ Mischief Challenges in Fortnite Season 2’s second week.

Any cookies that may not be particularly necessary for the website to function and is used specifically to collect user personal data via analytics, ads, other embedded contents are termed as non-necessary cookies. It is mandatory to procure user consent prior to running these cookies on your website.