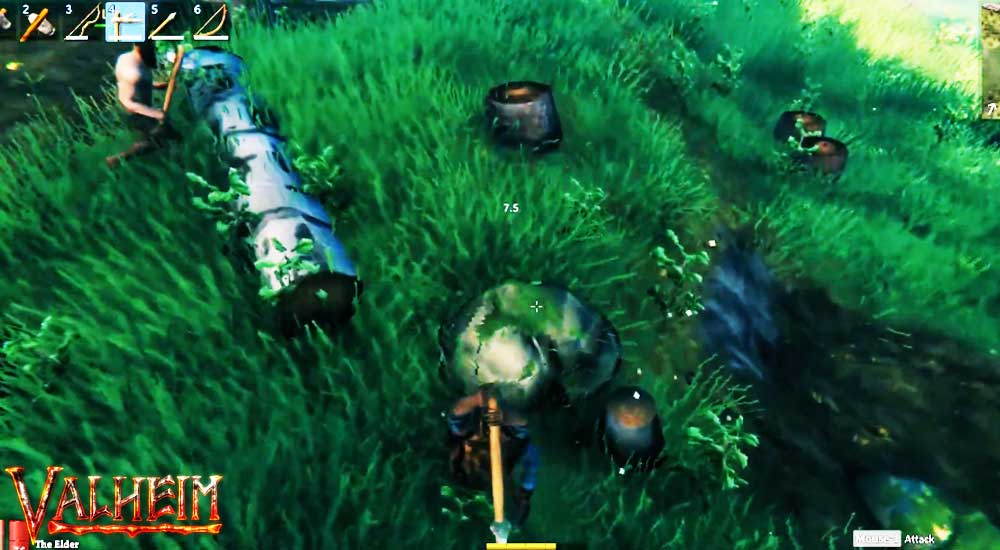 Valheim Fine Wood: How to get Fine Wood? Guide

The Bonemass Boss the Valheim third boss is the one that you should encounter after you’ve beaten the elder, taken the swamp keys that he drops, and heading to the Valheim swamp biome. It’s a good idea to use the swamp keys to open the dungeons and start harvesting some iron out of there.

Prepare for this Fight

That’s one of the main places you’ll be mining this ore. For the boss himself and his miniature blobs, they are weak to blunt damage if you’re able to make yourself some iron maces or maybe even a valheim iron sledge.

This boss was weak to fire damage, his element seems to be acid or poison so, Personally would’ve imagined that would be the case. But actually, they are weak to frost arrows and strong against fire. This means you have to travel to the Valheim mountain biome and gather the resources to prepare for this fight.

You can do this boss fight easily with a couple of people, and some firewood bows, you can get fine wood from birch trees, which are the skinny white ones you find out in the world. When you’re ready to make the trip to the mountain biome, here are the main things you need to know. The mountain is filled with dangerous creatures like wolves, flying drakes, and stone golems.

At night time you’ll find that just like in other biomes, the mobs become more aggressive and more dangerous, on top of that you’ll also start seeing the werewolf mob spawn. And yes they are a thing. Best practices are traveling only by daytime, bringing materials for campfires and possibly bonfires, and potentially frost-resistant potions until you can get your hands on some wolf armor.

Now the winter biome has dynamic weather where sometimes you’ll find yourself traveling in a blizzard. During this time all campfires will go out but Bonfires will still burn, which makes them extremely useful for making fire trails and forward operating bases.

Now when it’s clear skies you can set up a line of campfires and be just fine, because as soon as you enter the winter biome, you’ll start taking damage from the cold if you have nothing to combat it. The frost-resistant potion is harder to make because first, you’ll need a cauldron that will take bars of tin, then you’ll need to ferment it which takes 45 minutes and the station requires bronze, and you’ll also need the materials for it like honey from beehives you can make, blood bags from the leeches that spawn in the swamp, and a few other minor materials.

Whichever route you decide to take, it doesn’t matter. Once you’re in the frost biome you need to look for metal nodes called Obsidian. These take an iron pickaxe to gather so make sure you make that before you come up here. Next after that, you need to kill the flying drakes. They’ll drop drake trophies which can be later used for wolf armor, and also freeze glands that you will use for the frost arrows.

Make sure to save materials you get from killing wolves too, that’ll also be used for wolf armor which is a good upgrade over iron. Once you have these, take obsidian, freeze glands, and some wood, and head to a workbench to make the frost arrows. Make sure your workbench is at least level 4. Get a couple hundred of these for good measure.

Then you’re ready for the Bonemass Boss. To find the actual boss you’ll need to keep exploring dungeons until you find the runestone that reveals its location. Or you might get lucky and come across it right away. It takes 10 withered bones to summon it which you can get from the mobs in the swamp biome.

Also make sure you build a forwarding operating base in the swamp because it can be a very unpredictable terrain, and you want to make sure you control this fight. Should take about 15 minutes or less and with these frost arrows, you will down the boss and claim victory. The boss will drop what is known as a Wishbone, and one should drop per person currently on your server. 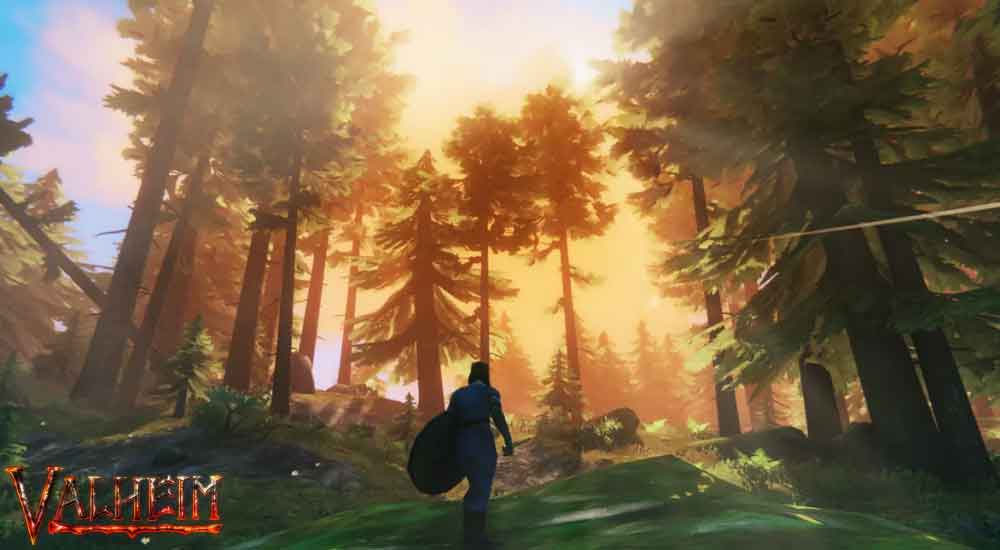 Valheim Biomes: How To Locate All Biomes & Tips 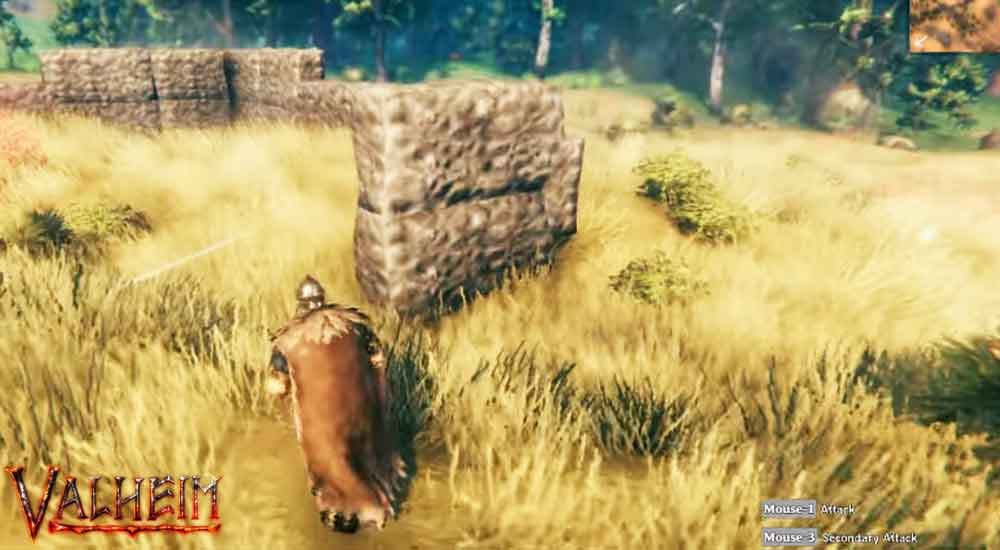 Valheim Plains Biome Guide All You Need To Know 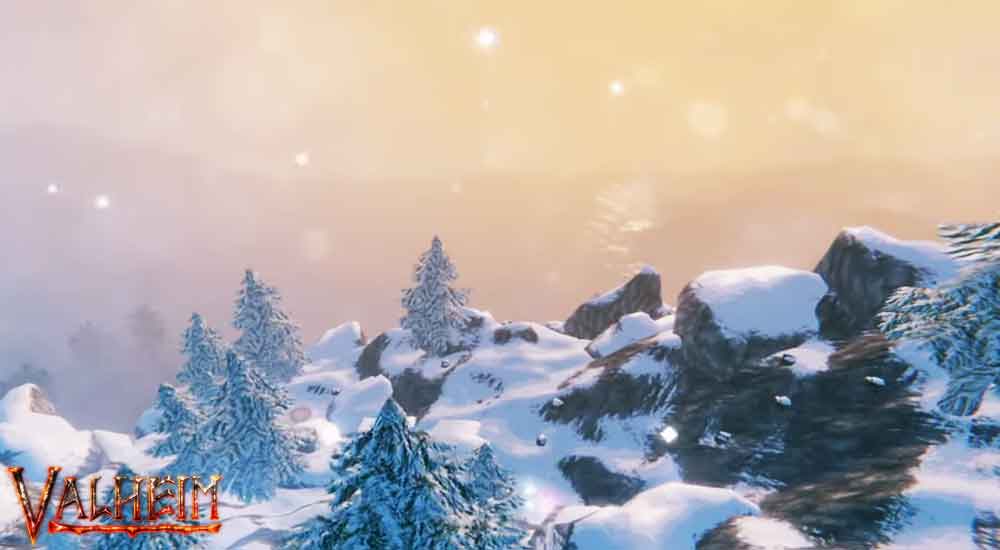 Valheim Mountain Biome Guide All You Need To Know 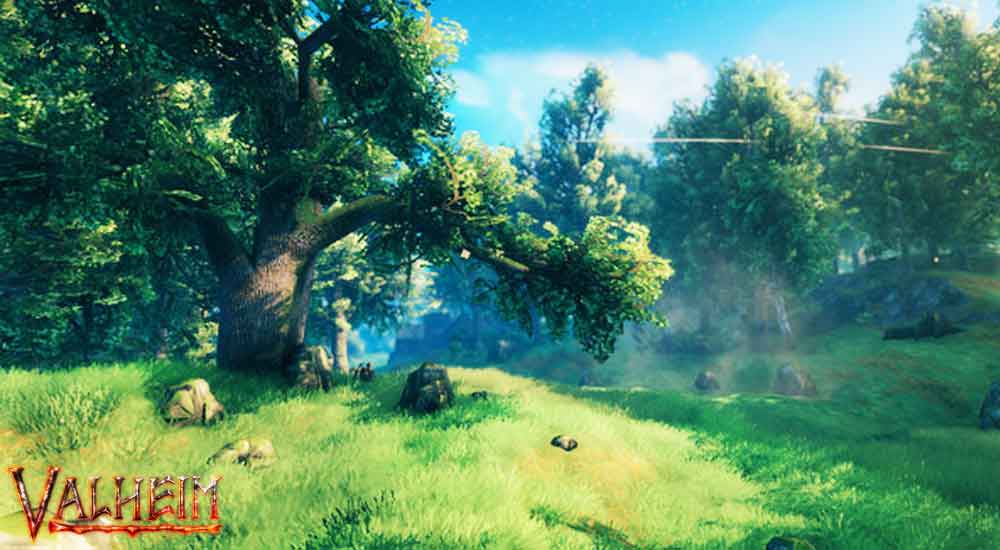