Hydro 16 can be a great stop if you’re still in week one challenges of Fortnite. Yes, this step by step Fortnite guide is for all Battle Royale newbies that need a heads up to locate Hydro 16. Hydro 16 is quick and rewarding, but first, you must locate Hydro 16 to get started right away. Lucky for you, we’ll guide you through the whole process. So stick around and continue reading for more information! 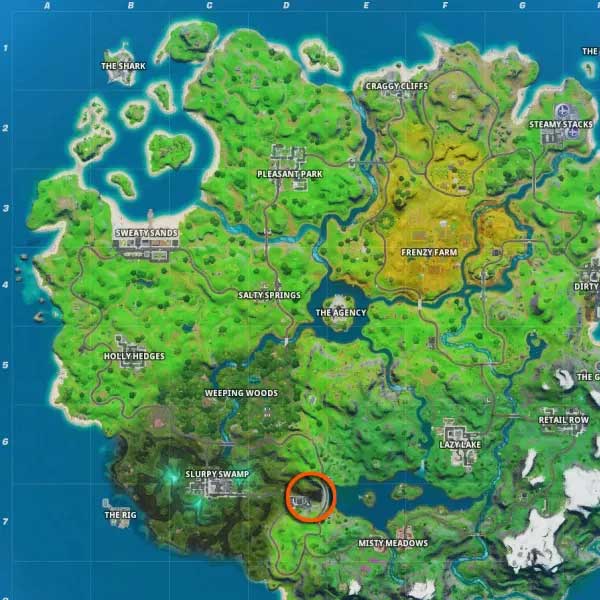 Fortnite newbies are bound to question themselves, what exactly is Hydro 16? But there’s no shame in that, we all get started somewhere somehow. Hydro 16 is a humongous hydro-electric dam. Players from Fortnite season 1 will already know about this location and will be easier to trace. Hydro 16 landmark (like woodworks landmark) doesn’t show up on the maps. Hence, it harder to track down to complete the landing challenge.

Compared to other mission locations in Fortnite, Hydro 16 is pretty easy to spot. Hydro 16. Hydro 16 dam separates the two water bodies in Fortnite’s Misty Meadows. Hydro 16 can get located near the southern section of the map. Furthermore, it’s pretty close to the lake north of Misty Meadow. Another tip is that Hydro 16 is on the eastern side of Slurpy Swamp. All the players are required to jump inside the whirlpool near the ocean side of the dam. Afterward, you’ll get launched and then land with an excessive amount of resources. 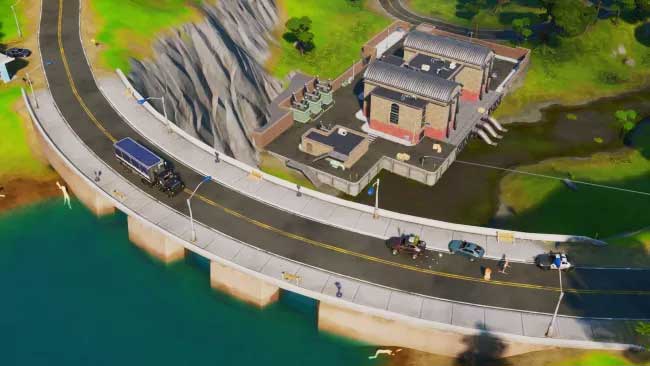 Why is Hydro 16 an essential Fortnite landmark?

Hydro 16 is a preferably safe landing location, which is usually not considered as a landing location. If a Fortnite player is well aware of his/her fast landing abilities, Hydro 16 will save you from various hassles and chaos. Hydro 16 also gives you a chance to get involved in quick fights and leave for way more profitable locations. Also, Hydro 16 features an ample supply of cars and weapon resources. Just drop in and get loaded with defensive resources. So, it’s a pretty great opportunity and landing location for most Fortnite players.

Lastly, Hydro 16 is a pretty small location. Hence, there’s quite a chance that it will be free of any swarming caused by other Fortnite players. In this way, you’ll be able to get a heads up without getting involved in new competition and anxiety. So, why are you still waiting? Follow our simple guide and trace Hydro 16’s location in Fortnite right now!

Close
Close
We use cookies to ensure that we give you the best experience on our website. If you continue to use this site we will assume that you are happy with it.Ok