Fortnite’s recently launched season is all about hunting, as you might’ve seen from the currently running bounty hunter theme. So, to keep the theme intact, Fortnite’s introduced Bounties for its players. These relatively shorter 5-minute mini-challenges are not only full of thrill but provide every player an equal chance to gain bars.

Bounty challenges test each players’ combat abilities, and by the end, only the ones with good hunting skills can survive. Furthermore, these bounties provide you the unlimited opportunity to your opponents without any repercussions.

Players can save up the gold bars after each successful Bounty and spend them while purchasing new weapons or hiring a bodyguard for the battle royale. So, if you wish to know how to complete Bounties in Fortnite and where you can find them, continue reading.

We’re all familiar with the recently launched Gold Bars in Fortnite, and everyone wants to own lots of them. Fortnite’s Gold Bars is a currency you can gain at various points on the island, whether through looting safes, chests, or other means.

Yet, most players choose a manner that only promises gold bars but a lot of thrill and adventure. Yes, Fortnite Bounties is one of the most lucrative ways to collect Gold Bars.

Bounties are a sort of contract provided by characters, and once you complete the contract, you end up getting paid. Each gold bar that gets gained after each Bounty stays with you during the next stages so that you can save them up to either purchase gear or rare weapons.

These eliminating bounties can be on any player in the game; hence it can also be you. Yes, you’ve heard it right; other players can eliminate you to complete their bounties. Fortnite alerts the targeted player as soon as a character places a bounty on your head via a notification.

Once the notification reaches you, you’d only have around six minutes to escape the hunter or trap them. Furthermore, you can get rid of that hunter by killing them off and winning the gold bars promised to them.

Where To Get Fortnite Bounties? 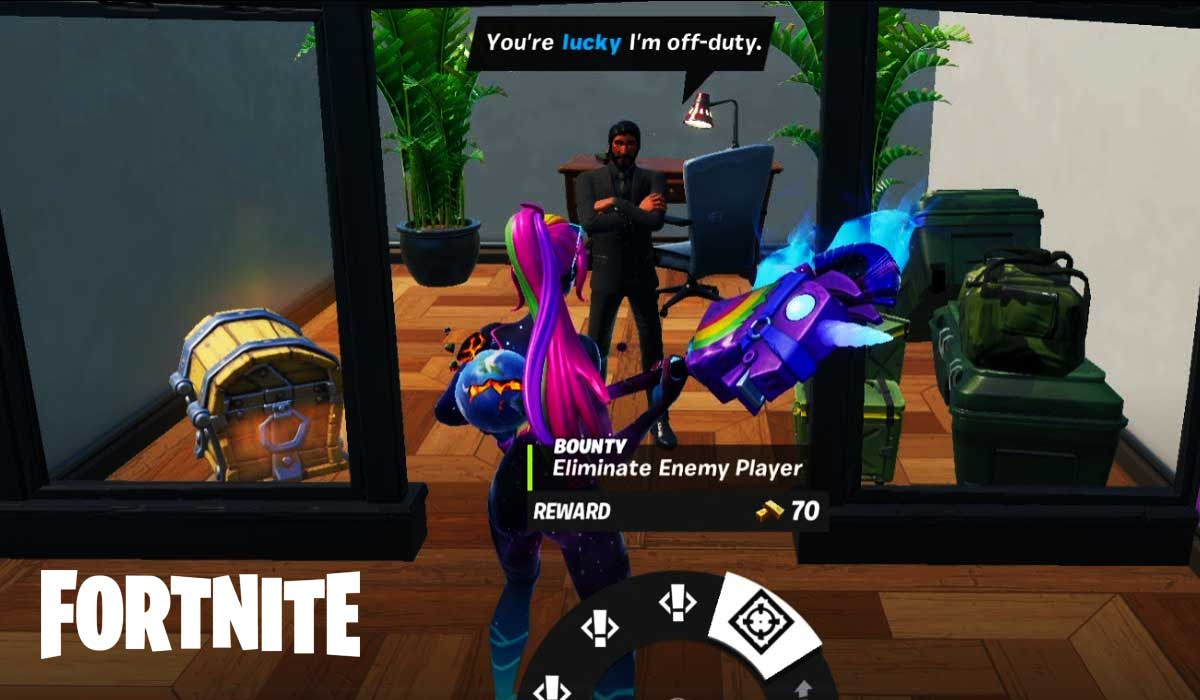 Fortnite bounties can be quite treacherous, but to commence on that adventure, you need to find a way of getting bounties. Usually, to get a Fortnite bounty, players must contact some Fortnite Characters. In total, there are around 40 characters spread around the island that can provide you with bounties. So, even if an NPC doesn’t provide you a bounty, you can always track down another NPC locations for this purpose.

Furthermore, as soon as you find one character nearby you Fortnite will alert you via a speech bubble icon. So, keep an eye out on that map for a speech bubble while you scroll around the map. Once the speech bubble appears, you must follow the Talk prompt and find out what sort of tasks you can get from that character.

How To Complete Fortnite Bounties? 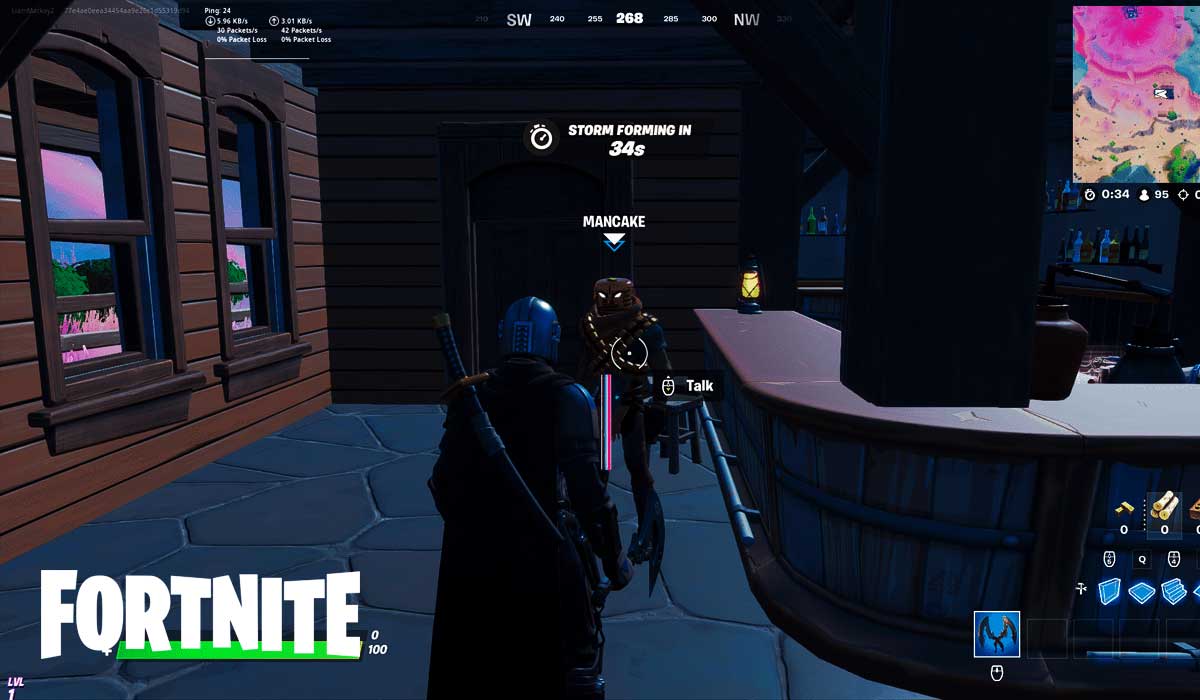 Rights after accepting a bounty, you might be needing a confirmation to ensure the acceptance.

Fortnite alerts players via notification in case a bounty gets poached. Yet, all is not lost because even after a poached bounty, you’ll still receive a smaller Gold Bar reward. Usually, Fortnite quests involve several bounties to fulfill, and players can even hire the help of other players to complete their work.

Fortnite bounties are pretty straightforward and probably the most amazing way to gain gold bars on the island. The introduction of bounties during the recent season’s probably the best thing to happen for those who enjoy hunting.

Now, you can not only hunt down enemies but also earn a price for that. As we know that bounty poaching is probably the only risk that stands in your way while completing a bounty; try to avoid wasting time. Fortnite only provides 5 minutes for a single bounty, hence there’s no time to waste around getting involved in other matters.

We hope that this guide on Fortnite bounties answered all your queries regarding this evolutionary change in Fortnite’s universe. So, keep your movements steady and eyes wide awake as it’s time to hunt!